Our mission is to bring forward meaningful drugs that work at the root of insidious diseases by direct modulation of the mitochondria’s physiology to attenuate disease progression.

A key thesis to our approach lies in the fact that modulating this entire organelle’s physiology by small increases in energy expenditure, there is pleiotropic cascade effect resulting in lowering damage by improved mitochondrial calcium (Ca2+) handling, shift in the mitochondrial population (mitophagy) towards improved function, lowering of ROS production (isoprostanes) for neuroprotection and increasing repair with induction of cAMP, CREB, and BDNF. Combined these effects have been shown to improve learning, cognition, and motor skills (Liu, D. 2015, Kandel, E.R. 2001). This has been shown repeatedly in models of energy expenditure (Geisler, J.G. 2019). With small increases in energy expenditure, pre-clinical data now exists to show that our two compounds MP-101 and MP-201: 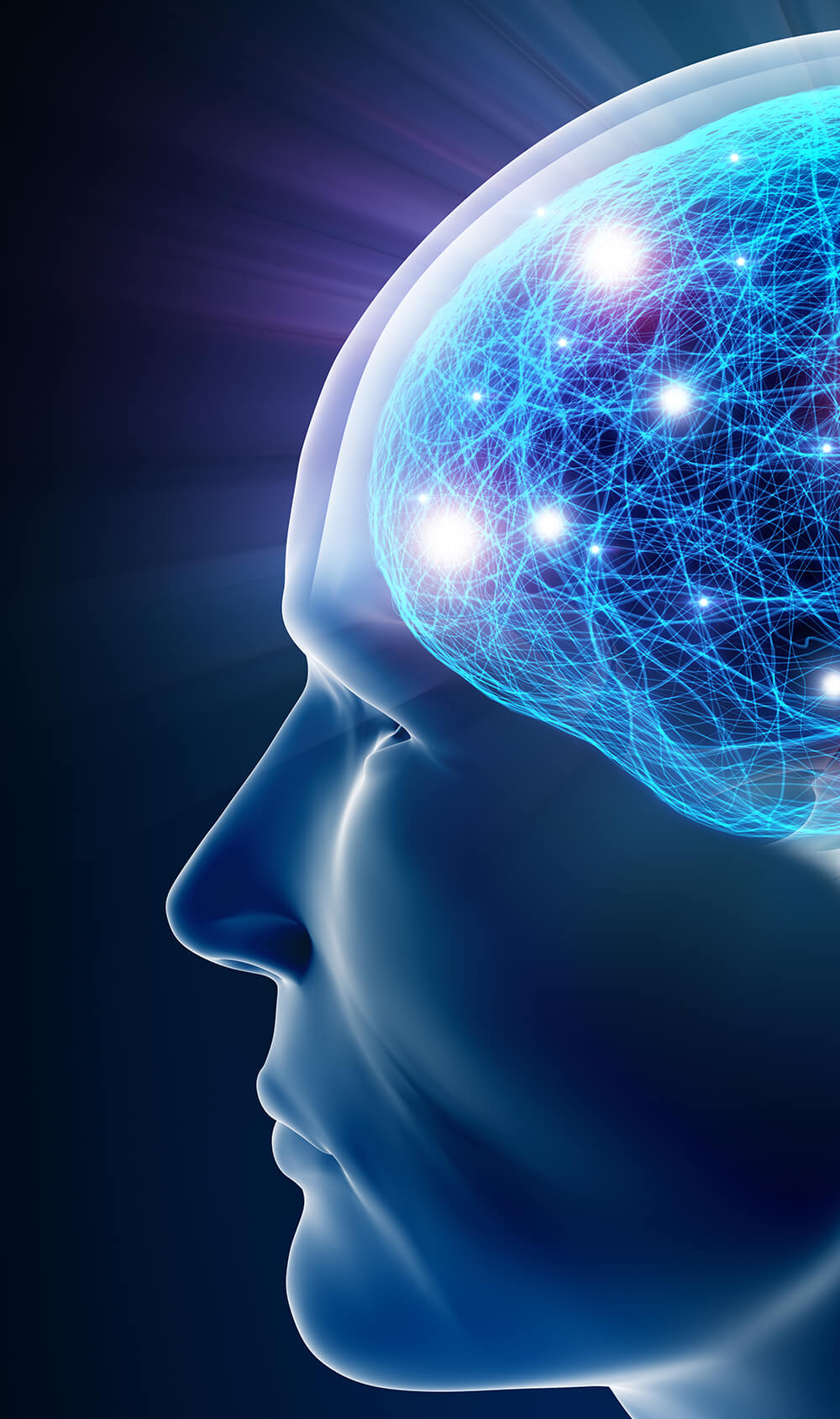 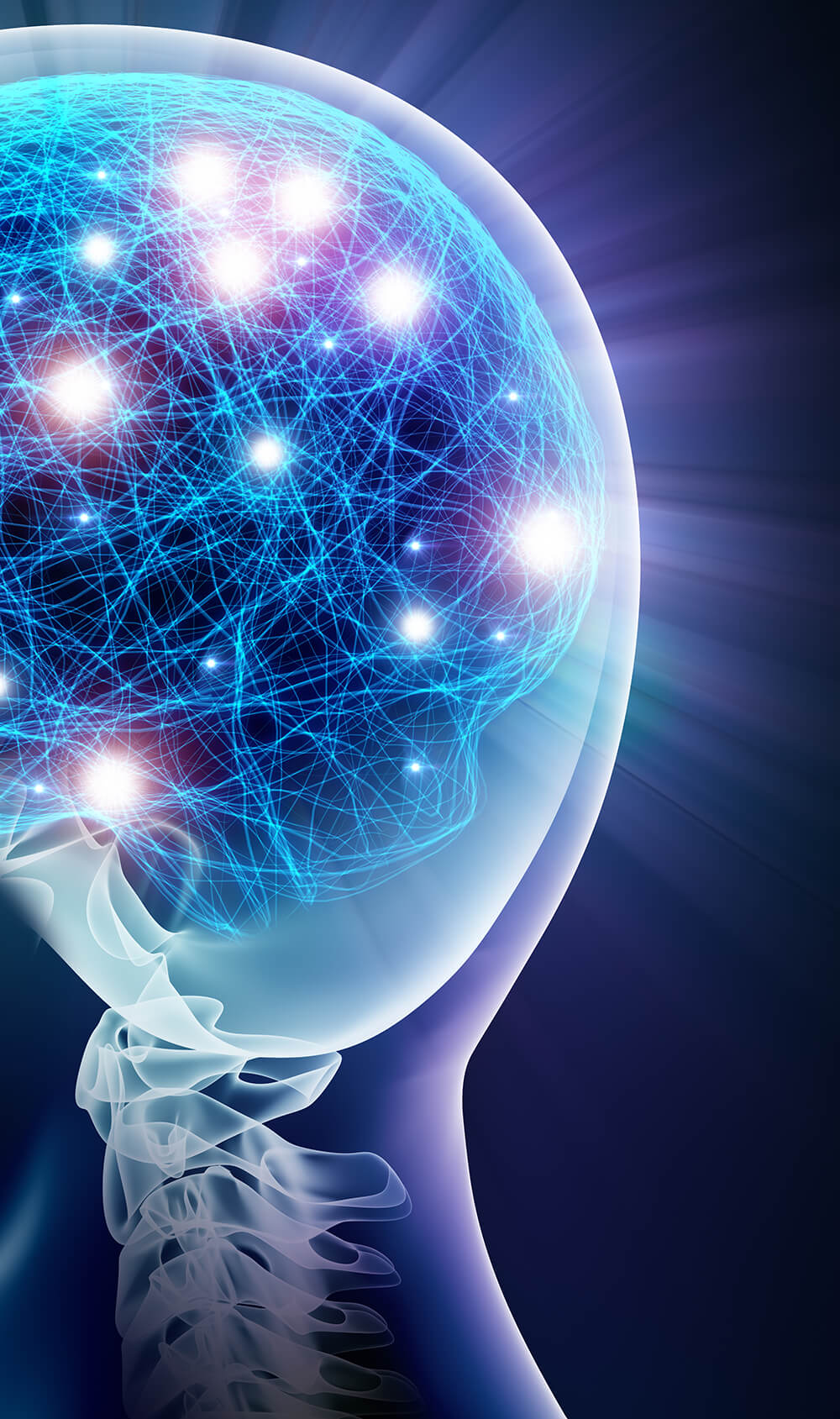